a gift for our new generations 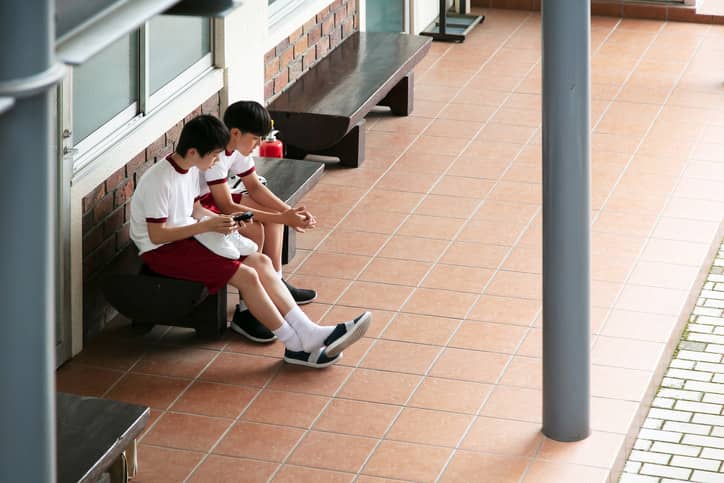 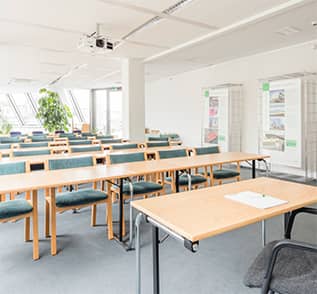 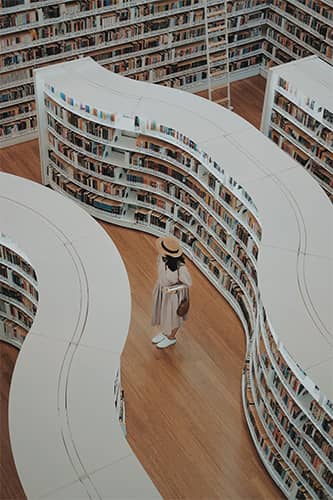 Upon the approval from the Cambridge Assessment International Education, our school will be offering the Cambridge IGCSE Curriculum for the lower and upper secondary from the targeted year in 2023.

IGCSE examination preparations are carried out during Cambridge Upper Secondary.

Pre-University programs are also available at SISM (Year 12 – 13). We will be offering the International Baccalaureate Programme and the Cambridge International A levels upon approval as mentioned earlier.

As a fully-equipped school offering excellent boarding services within a welcoming campus environment, we are surrounded by the warmth of a value-creating community.

Daisaku Ikeda, President of the Soka Gakkai International (SGI), was born on January 2, 1928 in Tokyo. Ikeda is an educator, philosopher, prolific author and peacebuilder whose achievements in the realms of peace, culture and education have been widely recognised by academic institutions and nation states around the world.

Ikeda founded the Soka school system on the conviction that humanistic, student-centered education is the foundation for the development of a peaceful, life-affirming society. Ikeda is also the founder of a number of international non-profit peace and cultural institutions: The Institute of Oriental Philosophy, the Toda Institute for Global Peace and Policy Research, the Min-On Concert Association and the Tokyo Fuji Art Museum.

In recognition of his contributions to education, Ikeda has been awarded professorships from Institutions of Higher Learning in over 40 countries. He is also a recipient of the United Nations Peace Medal, the International Tolerance Award of the Simon Wiesenthal Center and the Rosa Parks Humanitarian Award, among others.

Over the past five decades, Ikeda has held dialogues with some 1,600 leading figures in politics, education, academia, science, peace activism, business and the arts. More than 50 of these have been published into books, including published dialogues with British historian Dr Arnold Toynbee, the Father of Peace Studies, Dr Johan Galtung of Norway, and the Nobel Peace Prize-winning scientists and peace activists Dr Linus Pauling and Dr Joseph Rotblat. 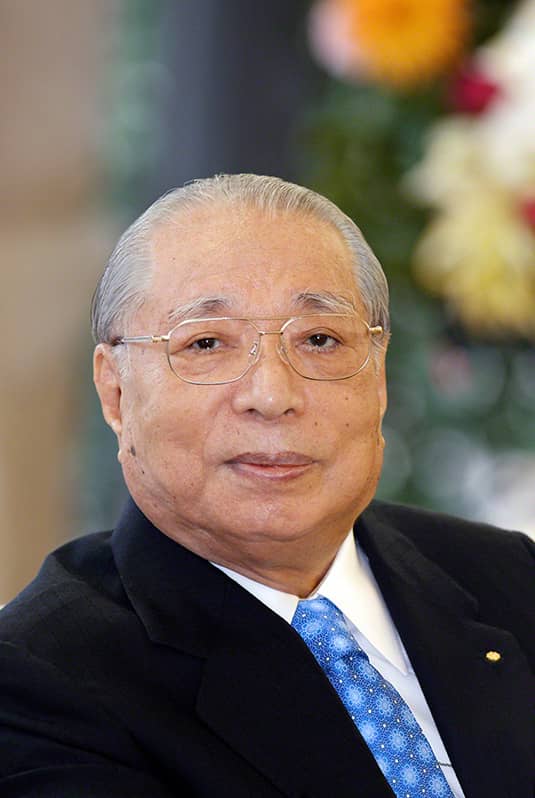 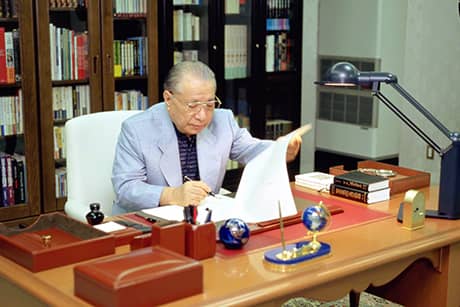 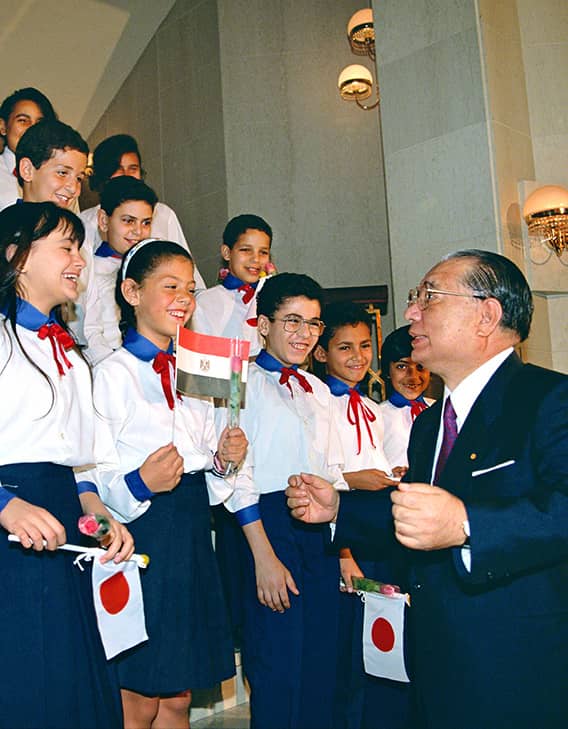 The philosophy of Soka Education is centered on a belief in every child’s unlimited potential, and regards education as the lifelong pursuit of self-awareness, wisdom, individual and social development, and the ability to make meaning, or ‘create value,’ in any circumstance.

Soka Education is an education that fosters people of character able to create harmonious coexistence between themselves, as individuals, and the other of the social whole.

The starting point and essence of Soka (value-creating) education is the spirit to treasure each student’s individuality so that they can become happy and enjoy a glorious future. Education does not exist for the sake of the nation, for business, or for religion. The aim of Soka education is the happiness of oneself and others; for society as a whole, and peace for all humanity.

The Malaysian state of Negeri Sembilan means 'nine states'. This is because it really did consist of nine, not states, but separate districts under the rule of nine separate Malay chieftains. Negeri Sembilan's capital city is Seremban, a mere 70 kilometres away from the nation's capital of Kuala Lumpur. 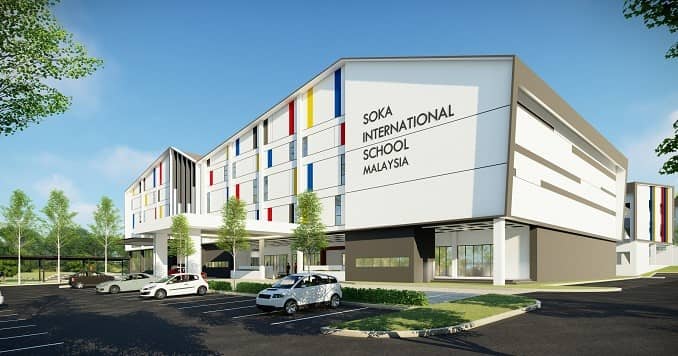 Tuition, boarding fees, enrolment registration, and the curriculum will be announced in due course. 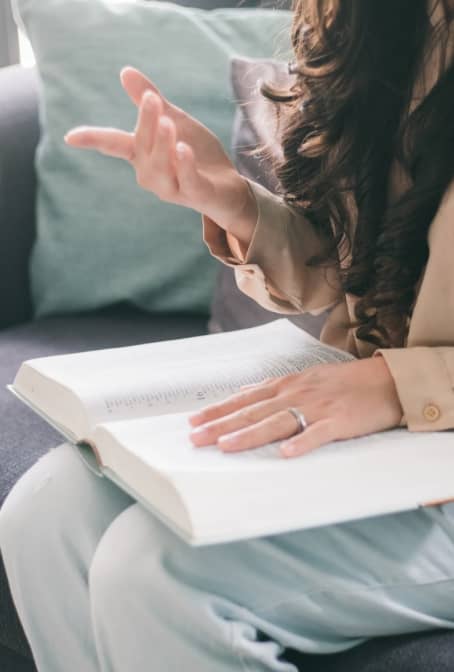 Please feel free to get in touch with us via the form below. We will reach out to you promptly.